The Oldest Trees in the USA / Houston Arborists

Trees are magnificent and majestic nature children who are in fact one of the most long-living creatures in the world. Empires were created and destroyed, generations passed, and some trees witnessed centuries of human history.

America is a land that adopts a lot of different outstanding trees: very tall, very broad and very ancient, too. Our business is simple tree service in Houston, but we are fond of trees as nature’s miracle. So we have gathered a list of the oldest trees in America. Read along and you will find out how wondering the forest around you can be. 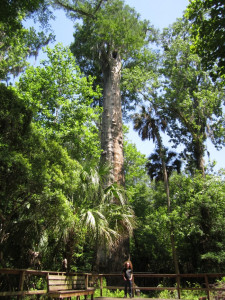 The Senator was a pond cypress growing in Longwood, Florida. It was a real giant around 120 ft tall. It had even greater height in origin — around 170 ft, but the tree was partly broken by a storm in 1925. Senator sprouted approximately 3,500 years ago.

Senator passed away as a victim of a deadly fire in 2012. It was caused by two people who sneaked into the trunk hollow and smoked there. They let the scorching reach out to the stage when it became impossible to save it. 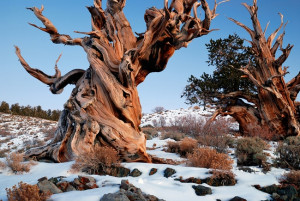 Methuselah is a western bristlecone pine growing in Inyo County in California. It is roughly 4,800-4,900 years old — this tree sprouted out earlier than the great Egyptian pyramids construction started. Nowadays this tree looks like a small, thick and crooked leftover, but it’s actually still alive.

Found in 1958, this tree was named the world’s oldest single-standing tree. That’s why it got this name — it’s a character from the Bible who had the longest life and reached the age of 968 years. 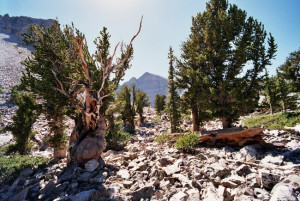 Another bristlecone pine was named after a Greek mythical character. Prometheus was Nevada’s native tree standing on a mountain called Wheeler Peak. It was found in 1965 and was named the oldest tree instance of the planet — even older than the previous one.

In the same year, a scientist Donald R. Currey tried to get the wood core sample, but the operation went wrong and resulted in complete felling. But the team of scientists managed to discover that Prometheus was at least 4,950 years old. 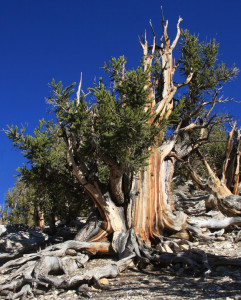 This tree was found in the 1950’s, but Edmund Schulman, who took the trunk sample didn’t estimate it before passing in 1958. The next person who worked with this sample in 2009 found out that this tree was 5,061 years old.

In 2012 this pine was determined as the most ancient single tree on the planet. It is still living and growing located in Inyo County, California. This pine is guarded as a miracle of nature.

Jurupa is the name of the Palmer’s oak growing on Crestmore Heights in California. It’s actually not a single tree, but it’s a clone colony — the little wood that started out as a single tree and replicated itself by new sprouts.

Jurupa was found in the late 1990s. The grove research concluded that it sprouted 13,000 years — at that moment mammoths were still living in Siberia. 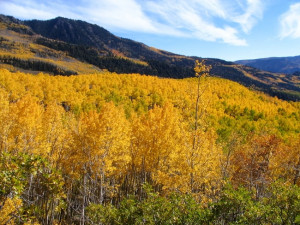 It sounds impossible, but Pando is about 80,000 years old. For comparison, the first human civilization was born only 6,000 years ago. It is the oldest known living creature on the planet — and it peacefully continues to grow in Fishlake National Forest, Utah.

Some of these trees have really impressive ages — especially in comparison with the human lifespan and even with the overall human history. Trees in Houston are not so old but still need proper service. Don’t forget to pay attention to trees on your area and keep them in good condition.

About Tree Service Company in Houston

Our goal is to provide excellent service and quality work at competitive prices. We are proud to be known for our quality work and professional standards. Specializing in tree care.